The connection between VPS and Synchronicity. 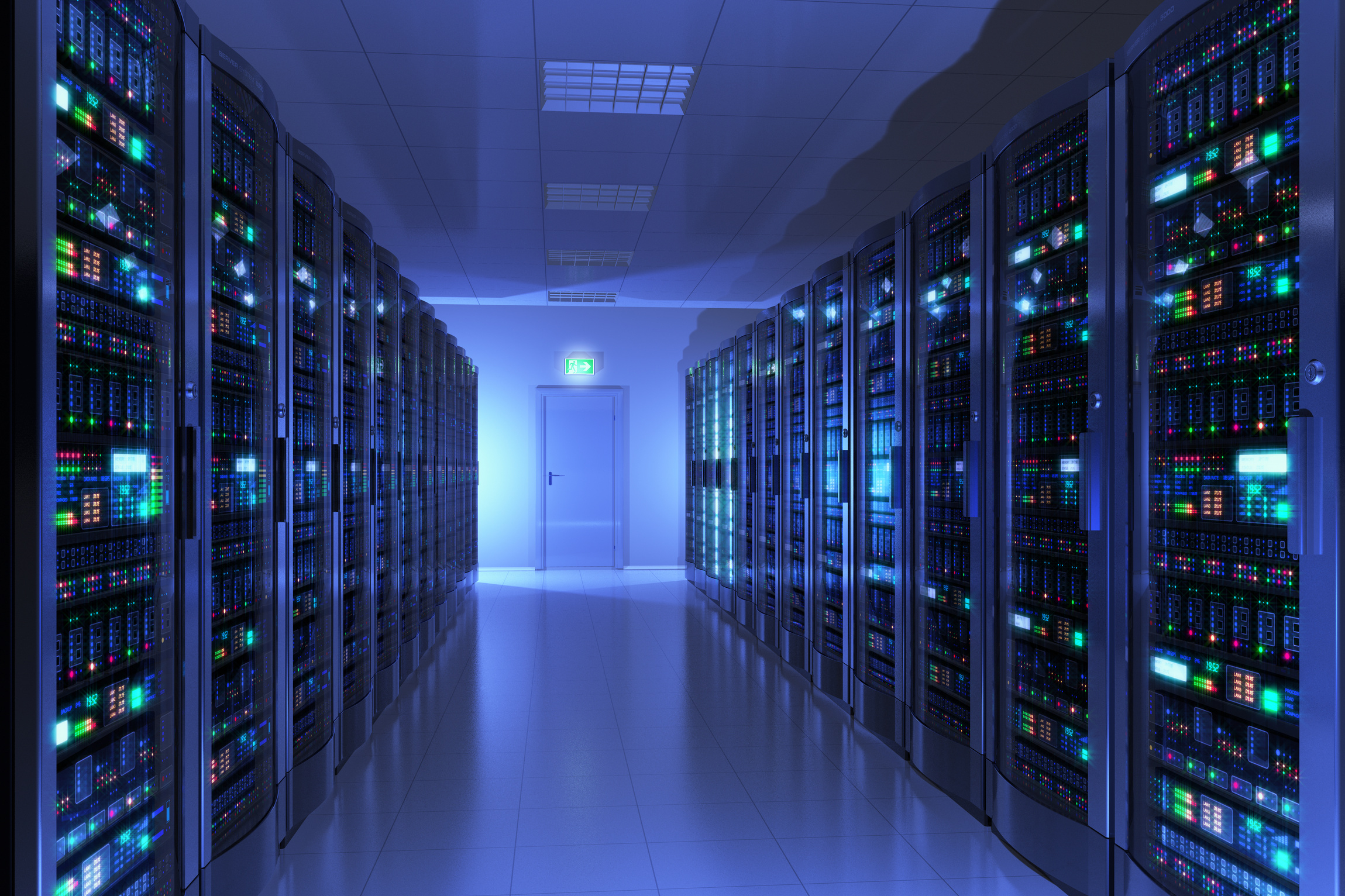 Everybody knows about the 1956 Grand National. All you have to do is mention Devon Loch. But what won?

I can tell you because I was a nipper in short trousers when my granny gave be half a crown (30p, which would buy you a gallon of petrol) How come she picked ESB? Like all the once a year national punters, her standard approach was to pick a number or stick a pin in the paper but her electric bill had arrived that morning from the Electricity Supply Board – ESB! At 100/7 she ended up with about £4 which is around £100 in today’s money. Her blue-eyed boy lived on ice cream for a week.

The scientific name first used by the psychologist Carl Jung for what happened is “Synchronicity” and is a great idea. Arthur Koestler also wrote about it. I doubt if it’s real but it is the stuff of gambler’s hunches and it’s all around us, for example, how often have you thought about somebody after years and then they contact you or your run into them time and time again. Or, as often happens, you are thinking of a tune and you hear it over the radio or TV? It can raise the hairs on the back of your neck sometimes but to my mind it’s only coincidence. But then…

I’ve seen the ads on the Bettingdev site for their VPS service which once led to a discussion with my pal, Dave, “What’s the point of it? Isn’t the whole point of a trigger that you can get on without being at your computer?” Then I went on a couple of holidays and met the problem of hotels with no wifi or where the power goes off when you pull your keycard out. Weeks of lost systems opportunities. That said I was supposed to be “off duty” and was half prepared not to be betting.

Everything back to normal for a couple of months and I get a call from my wife that she can’t get online because the wifi at home wasn’t working. I got home and she was right, damned thing had given up the ghost after 20 months (Reporter on the news has just mentioned “they had worked for months” as I was typing “MONTHS”! See what I mean abut synchronicity?). So what has a bust router got to do with synchronicity? The breakdown happened between the first and second legs of a lay and back trading program that I run. AAARRGGGHHH!!! (and a few other words).

Off I go to drown my sorrows and meet Dave who has changed jobs is now on the road a lot. Naturally I let him know my frustration. Not a lot of sympathy. He told me he had started using the VPS system because of his traveling and what I had lost on that trade would have paid for nearly a year of subscriptions, his VPS package costs less than £1 a day. Then he piled on the agony: that it was faster and more secure than from a laptop; that he can always find wifi for the few minutes he needs to log on and set up his selections for his trigger system, then off he goes. VPS does the rest more certainly than his laptop.

Synchronicity? VPS was there in front of me ready for use but I couldn’t see it; then I saw what could go wrong without it and bump into the guy I’d argued with about it. Coincidence? Eyes opened and ready for the opportunity?

Safe to say I’ve signed up to Bettingdev’s VPS: no hiccups; they hand held me through the process and off I went. Because I run Soccer Supervisor and a number of horse MFP triggers with a couple looking at the whole field and involving a lot of calculations I chose their standard bot. It still costs less than £1 a day – except in September, April, June and November ;)!! Fact is I’m no longer worried about bandwidth surcharges and I’ve begun to test drive a few more complex triggers. With the MegaBot costing only £1.50 where’s the downside?